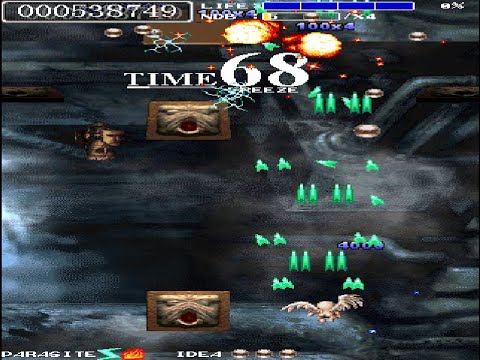 The Greatest 15 IPhone And IPad Games For Free