Despite its recent addition to the list of psychological diseases and disorders, video game addiction can also be considered a health problem.

Reviews on Britainreviews.co.uk  reveals that the latest technological development has made more people have access to games, especially online. The latter type of games is the ones that cause the most concern, due to the great power and ease they have to cause addiction. But what is the threshold that makes a behavior addictive? 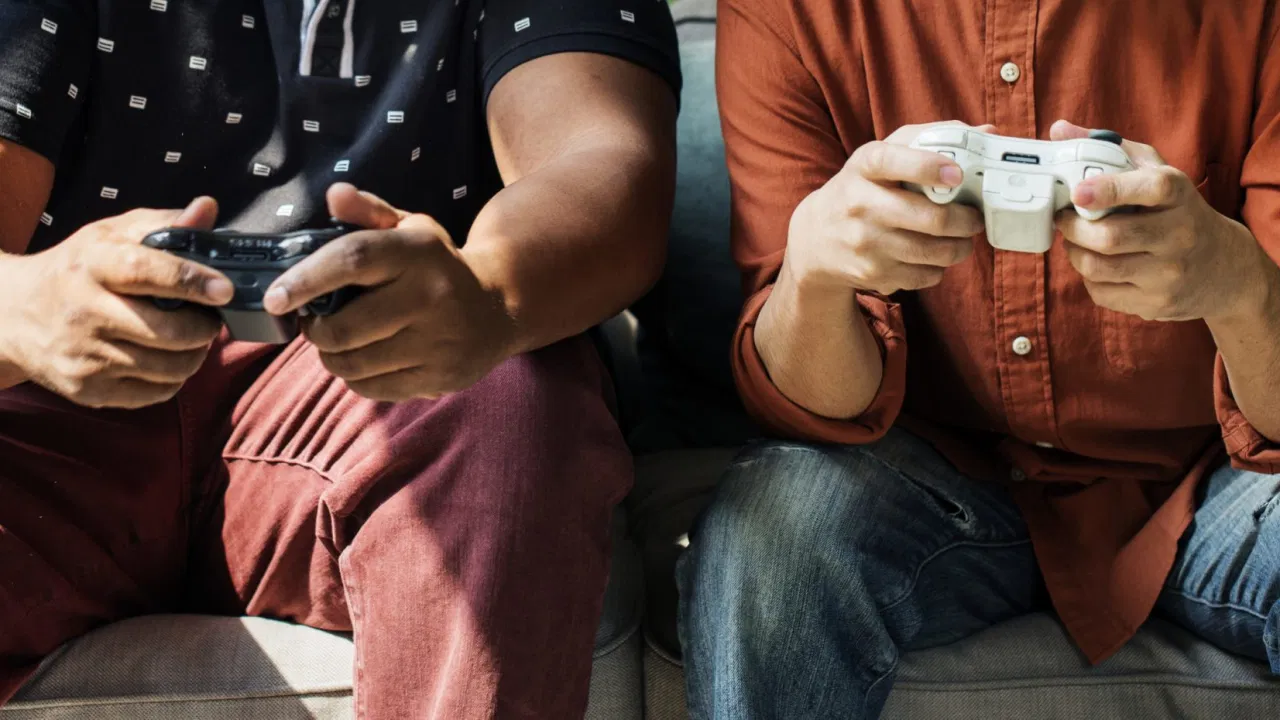 What is Video Game Addiction?

There is a colossal dichotomy between excessive activity and addictive activity. What differentiates them is the interference it produces in the daily life of the player. That is, a person with a video game addiction loses most of his time and invariably his life playing. There are preventive measures that can be taken to prevent this problem from spiraling out of control or from occurring.

Particularly vulnerable populations are adolescents and adults. For this reason, some measures are directly aimed at parents and adults who, suspecting that a minor may be addicted to video games, can carry out the following measures:

· Use Tools to Set Limits On Your Playing Time

Another way to set limits is to play only on certain days, or only with specific people, or to buy only specific games. There is also software called Cold Turkey Blocker which can be used to automate the blocking of games on the computer.

· Set A Reasonable Amount of Time to Play in Moderation

A good time would be one hour on a weekday and 2-3 hours maximum on weekends. The hours of game time should be set and strictly adhered to. Giving it indulgence once in a while can become a slippery slope, and you will no longer take the rule seriously.

Playing a video game is a means of entertainment or a pastime. Success in the gaming world is virtual or imaginary and has nothing to do with success in real life. Earning points is more valuable in real life e.g. getting good grades, earning real money, learning a useful skill than in a fantasy world.

Playtime should be dependent on reaching or fulfilling a goal. For example, you can reward yourself for completing a particular task before time, but if not, you can only play on weekends.

Games, especially adventurous ones, are designed to be immersive, and a person can easily lose track of how much time they play. Most games also get you to keep leveling up or trying until you are successful in a level, and that could make you so engaged that what feels like an hour of play is in. is already 3 hours.

Recording your playtime can also make you aware of how much time you spend playing games and help curb it.

Finally, if a person becomes dysfunctional while they try to limit their play, they can learn other ways of relating to their environment, finding new satisfying and meaningful hobbies, socializing more and other activities that are not linked to constant games.