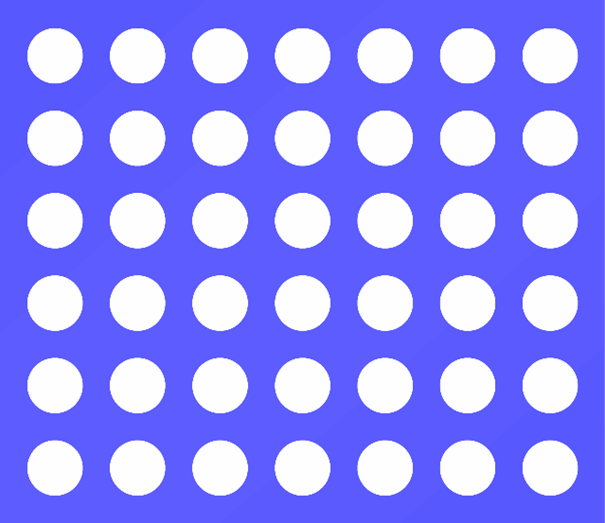 First published by Milton Bradley in 1974, Connect 4 is an alignment game with the particularity of being played on a vertical grid. It means that as the checkers fall, you cannot play them on just any square. You only choose the column and gravity does the rest! This simple difference makes it trickier and much richer than a classic game of the same category as tic tac toe, for example.

The Rules of the Game

Traditionally, this board game is played with a vertical grid of 7 columns and 6 rows. Each player plays alternately by dropping one of their discs from the top of the column of their choice. That played token fills the lowest unoccupied square of that column. The winner is the first to obtain an alignment of 4 checkers horizontally, vertically, or diagonally. It is possible to fill in the whole grid without any of the 2 players having won. The game is then a draw. If you like online games, you can play now Connect 4 on papergames.io.

Let’s start with something obvious: before aligning 4 discs, you must already have aligned 3! Note that these 3 tokens do not need to be contiguous, the fourth location can be in the middle and still be an equally important threat for the other player. To put pressure on your opponent, you have to multiply these threats. For this purpose, the most basic strategy possible is to roughly estimate the interest of a move and count the alignments to which it may belong.

Without direct threat, we often prefer to play in a central column by intuition. And for good reason, this is often where the effectiveness of a token is the best! The first move is a good example: in the central column, there are 7 potential groups (4 horizontal, 2 diagonal and 1 vertical), while at the edge, only 3 groups are possible (1 in each direction). So, play by keeping that factor in mind.